Caring For Your Books 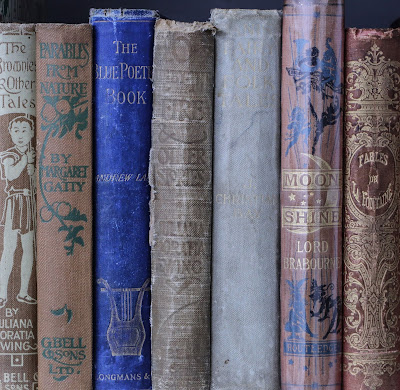 Never take a book off a shelf by putting your finger on the top of the spine and pulling the book towards you – this damages the head-cap, which will eventually break off. Try and remove a book by either passing your hand over the top and gently pushing from the fore-edge or by
pushing the flanking books further forward so that you are able to wrap your hand around the spine of the book and firmly grasp each side. Ensure you support heavy books with the other hand underneath.

Excerpt from
http://www.vam.ac.uk/content/articles/c/caring-for-your-books-and-papers/
Posted by Su at 12:57 No comments: Links to this post

Email ThisBlogThis!Share to TwitterShare to FacebookShare to Pinterest
Labels: Books

Here's a snippet of my daughter's rendition of Sleeping Beauty.
I thought this was apt as the news yesterday was dominated by the announcement of
the Royal engagement. 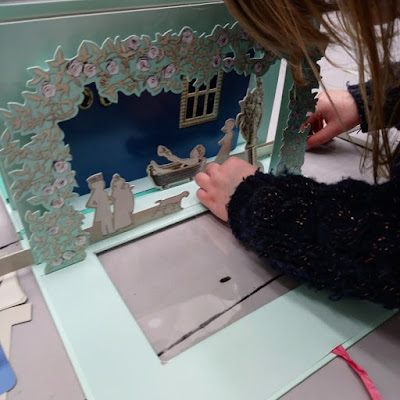 German Edition of 'Once Upon A Time; A History of Fairy Tales' by Marina Warner Released 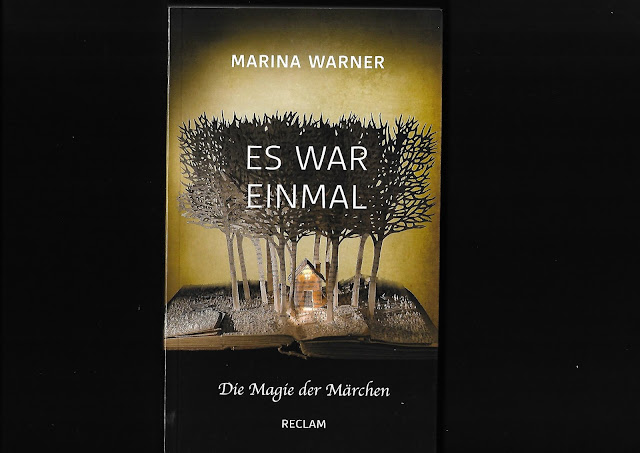 From wicked queens, beautiful princesses, elves, monsters, and goblins to giants, glass slippers, poisoned apples, magic keys, and mirrors, the characters and images of fairy tales have cast a spell over readers and audiences, both adults and children, for centuries. These fantastic stories have travelled across cultural borders, and been passed on from generation to generation, ever-changing, renewed with each re-telling. Few forms of literature have greater power to enchant us and rekindle our imagination than a fairy tale.

Back in the spring, I was invited to Chatsworth House to discuss ideas for their upcoming
Christmas exhibition.
Jump forward to November 2017, and... 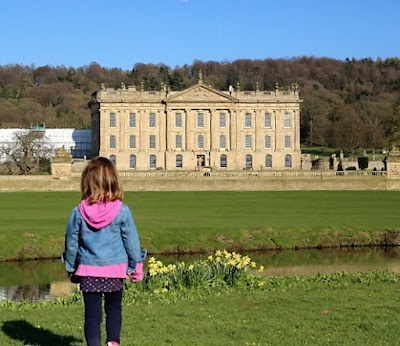 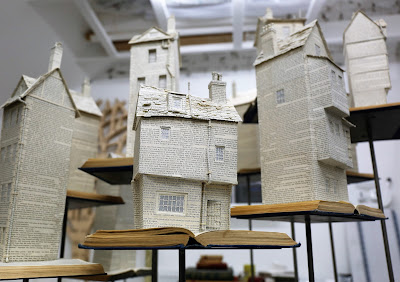 ... Oh Dickens! It's Christmas opened to the public on Saturday.
My commissioned installation 'Dickens's London' is on display in the house until 7th January.
Based on old photgraphs of the streets, slums and Inns where Dickens drew his inspiration, are houses sculpted from each of his 16 novels, first published between 1836 - 1870.

'At times London took on a role of it's own, dominating Dickens's narrative like a character in it's own right'. (Excerpt taken from 'Dickens's Victorian London', by Alex Werner and Tony Williams. 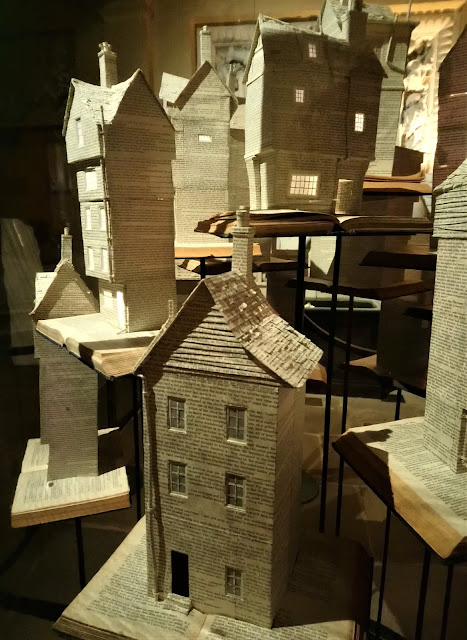 Photographs of the work in situ 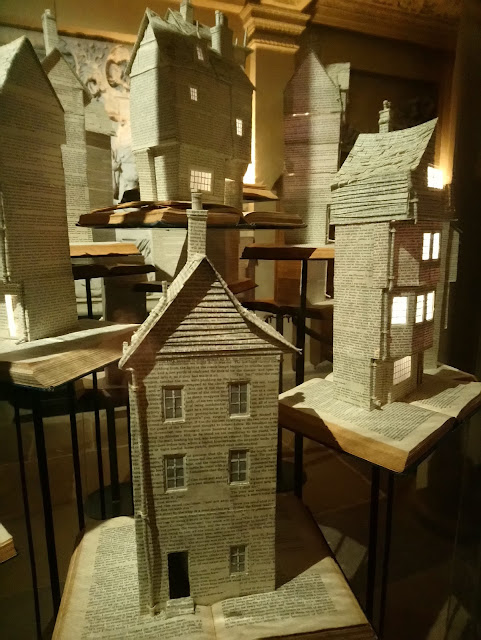 https://www.chatsworth.org/
Posted by Su at 07:47 No comments: Links to this post