Musings on my visit to Hastings Museum, rediscovering 'Grey Owl', and his book 'The Tree';
planting the seeds of an idea for a new work inspired by his story. 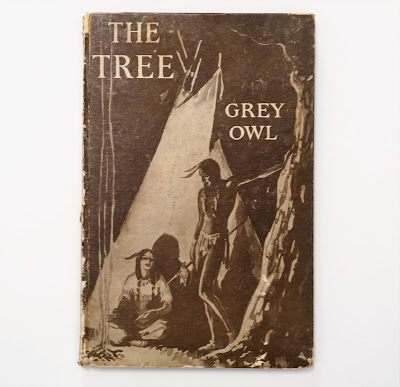 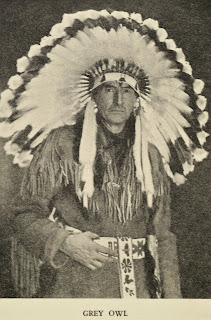 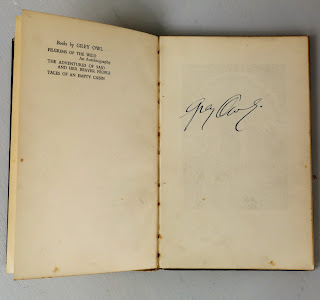 Hastings Museum is small, but that's not to say, it is not interesting, or jam packed full of random artifacts, that you would not necessarily make connections to Hastings with. There is no mention of fishing fleets, instead we find rooms dedicated to Hastings pottery, an Indian Palace commissioned by a local philanthropist, and an entire room dedicated to a person I recognised, an author of adult and children's books, who goes by the name of 'Grey Owl'.
I recognised one of the books in the museum's collection as my own.

I bought a 1934 copy of 'The Tree' by Grey Owl in Carlisle, on the border of Scotland in 2006.
It was sitting in the 'valuable books' section in the topper most region of the book shop; books so valuable they need to de displayed behind locked glass. The unasumming cover, a thin book in comparison to the other tomes, seemed to gravitate itself towards me.
I bought the book, and while I treasured the hand drawn illustrations, I never read the book, and thought nothing more about it. It sat on my bookshelf for the past ten years or so, until last weekend, when I came upon a copy of it in a display case in the museum.
On making enquiries, I asked the museum staff what the connection to 'Grey Owl' was. I had assumed 'Grey Owl' to be of American Indian descent, but I discovered that he was in fact born and raised in Hastings. The museum now houses his collection of Native American artefacts, donated by his late family.
Returning to my studio, I retrieved my book once more, and found it to be a rare signed copy.

Grey Owl was a fantasist, and it wasn't until after his death, that the whole truth was uncovered.
This strange coincidental event has now prompted me to discover more about the man, and his extrodinary life, from a school boy in the small fishing town of Hastings in Victorian England to a World reknowned conservationist and author, living the life as a First Nation in the foothills of Canada.
This is the beginning of a journey as I begin to explore his.

On being exposed as an imposter after his death in 1938, publishers ceased to publish his books, but I am discovering that his legacy still lives on...
Posted by Su at 17:56 No comments: Links to this post

My work is featured in the new edition of IdN Magazine
Issue 24.2 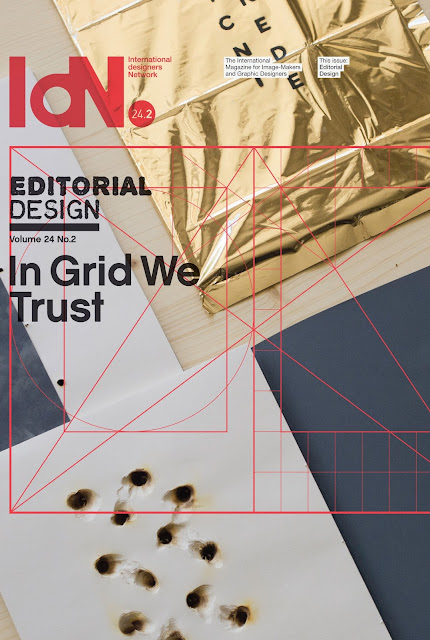 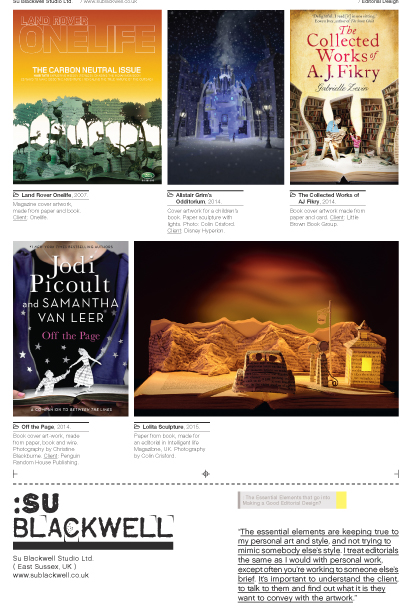 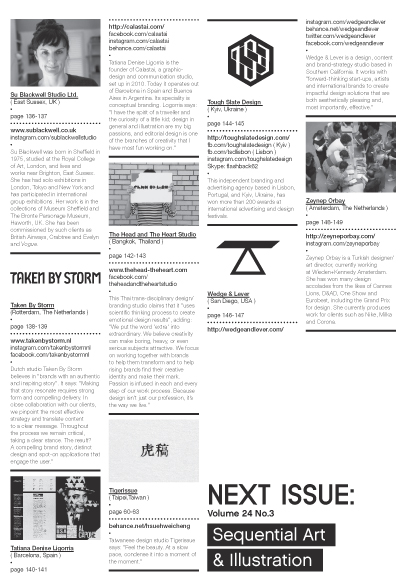 Email ThisBlogThis!Share to TwitterShare to FacebookShare to Pinterest
Labels: Editorial

Murder on the Orient Express 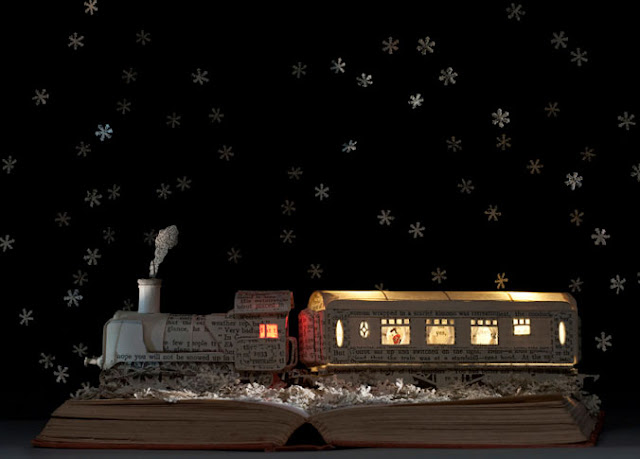 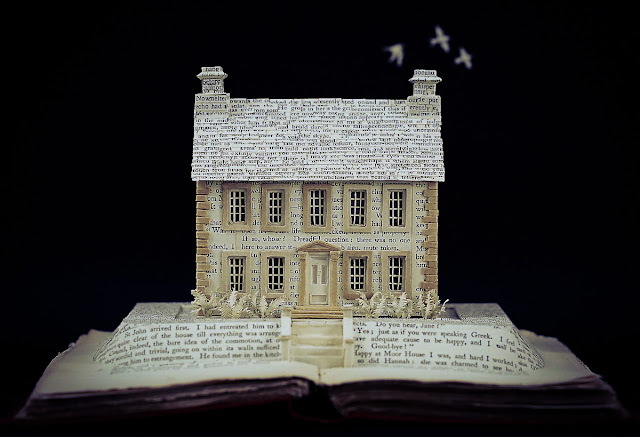 http://www.britishartfair.co.uk/
Mall Galleries, London, SW1
Posted by Su at 14:21 No comments: Links to this post