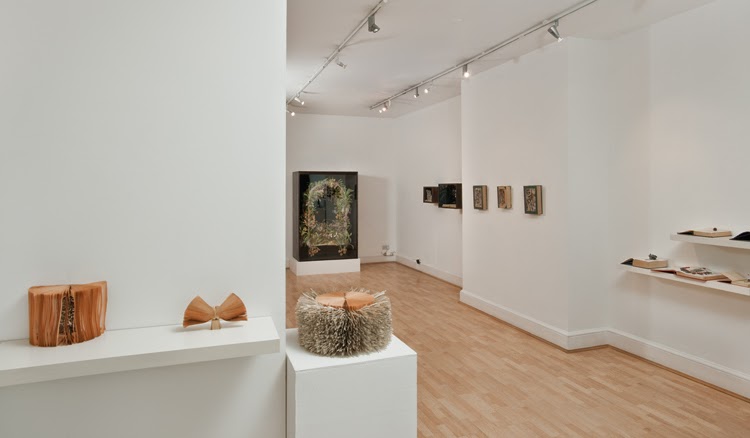 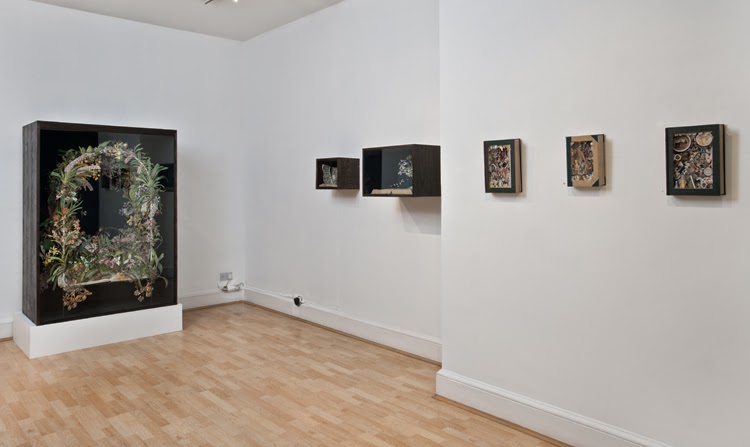 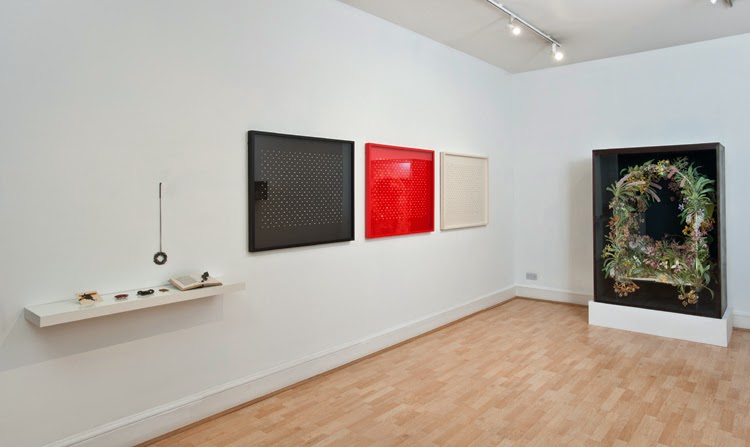 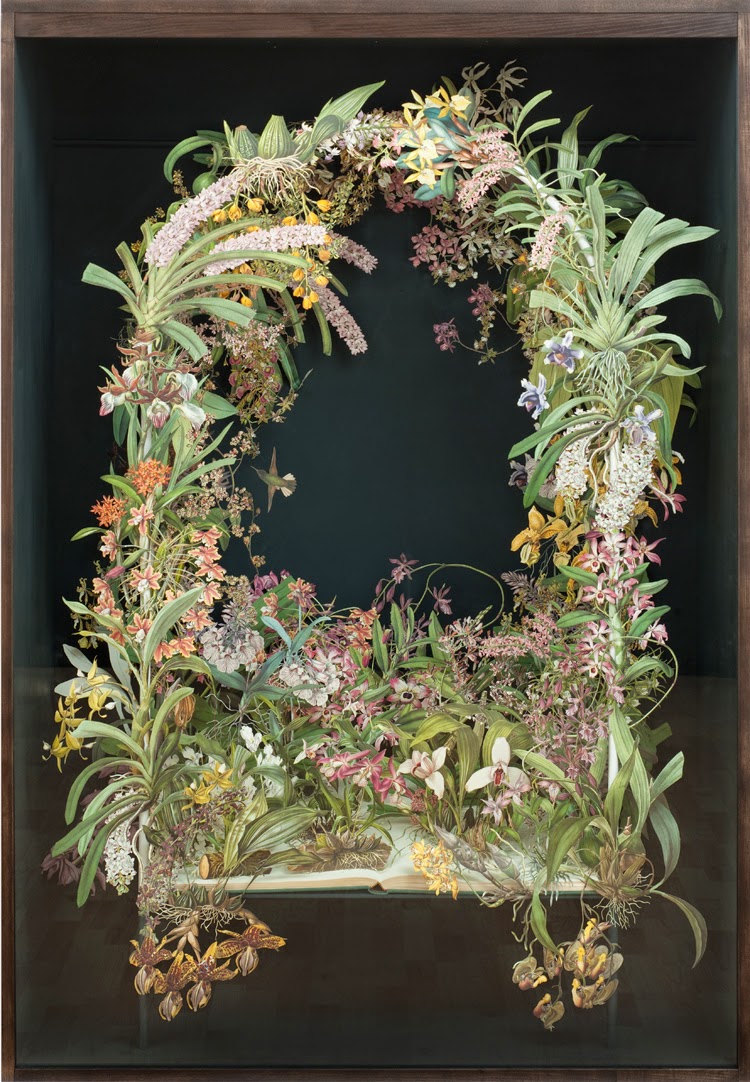 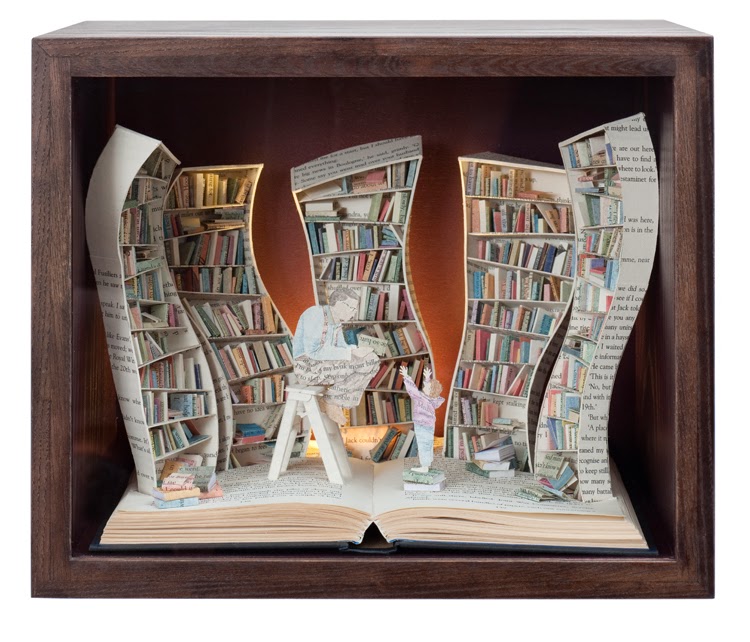 The Bookshop above was originally commissioned by Little Brown Book Group for the cover of 'The Collected Works of AJ Fikry', by Gabrielle Zevin (below). 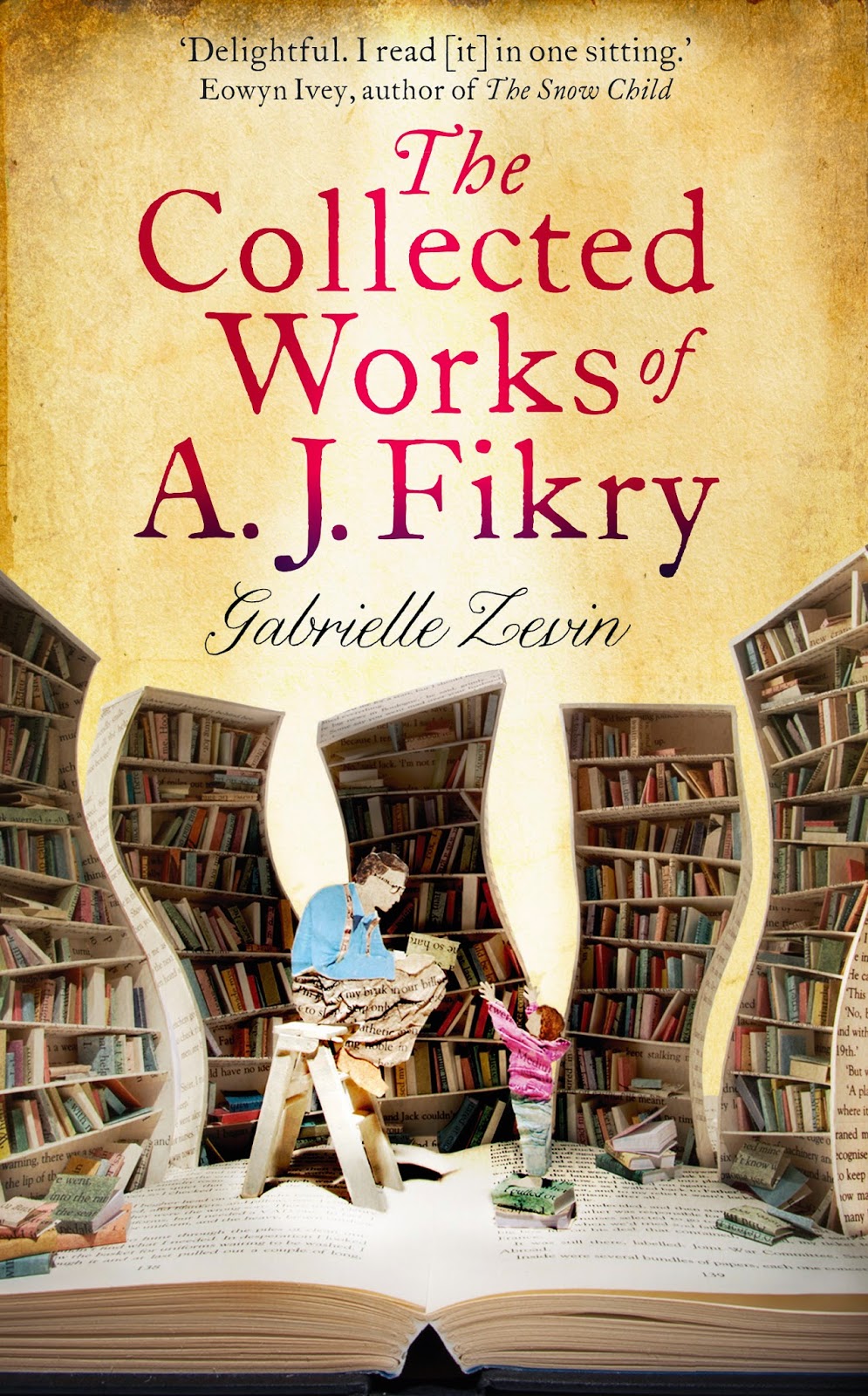 www.longandryle.com
Posted by Su at 09:11 No comments:

Email ThisBlogThis!Share to TwitterShare to FacebookShare to Pinterest
Labels: Photographs by Colin Crisford

To see the latest edition of available prints, click on the link below. 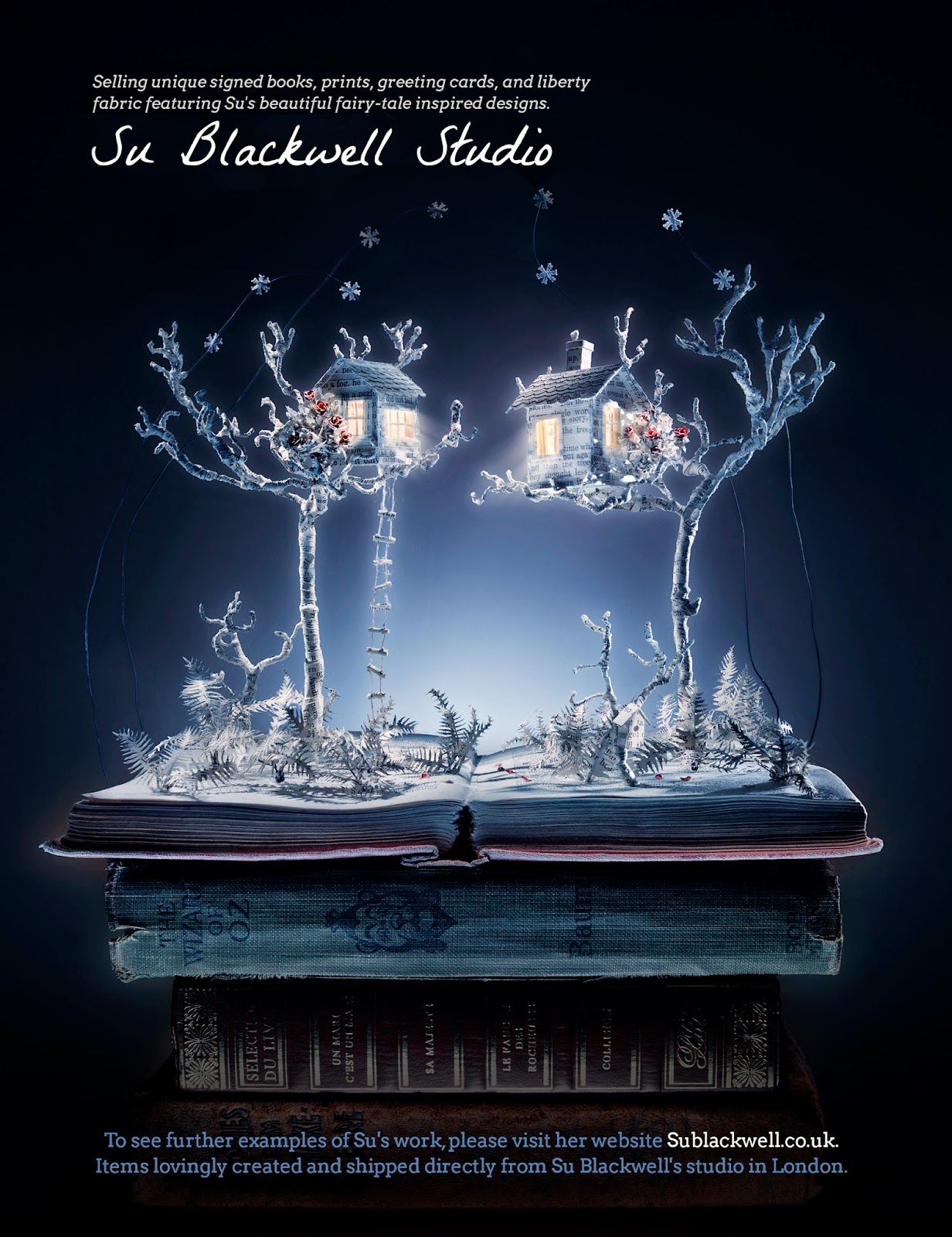 Photographer 'Colin Crisford' shares an insight into how he created the image for 'Alistair Grim's Odditorium' book-cover. 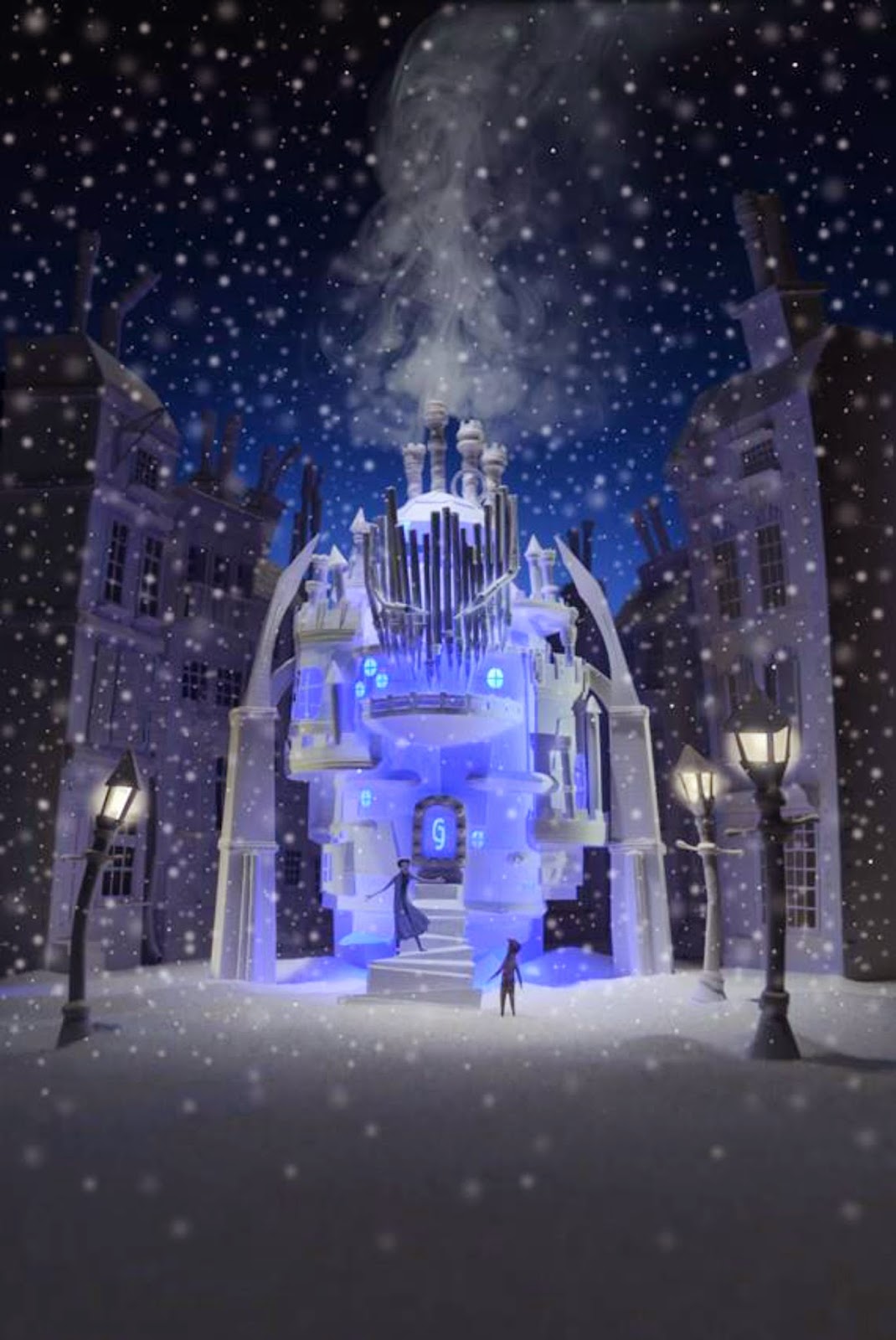 Having photographed some of Su's work before, she recommended me as the photographer for the book-cover project for Disney Hyperion Publishers in New York. Disney required an image for the cover of their forthcoming book 'Alistair Grim's Odditorium' by Gregory Funaro.
The requirement was for an image that matched as closely as possible to Vivienne To's illustration from the book (bottom left). Once Su had created the paper model, I collected it from her and brought it back to my studio. The original brief included smoke coming from the chimneys, snow on the ground and a swirling blizzard.
The snow on the ground was easy, given the scale of the model, cooking salt worked perfectly, giving just the right amount of glisten. The smoke was more diffiuclt as it was requested after the model had been made, without hollow chimneys. As you can see from the photograph of the studio set-up (below), carefully positioned out of sight behind the Odditorium, was a copper pipe, which in turn was connected via a hose to a bee puffer containing oak chips smouldering over charcoal. Gentle pressure on the bee puffer bellows sent little puffs of smoke up the hose and pipe to emerge looking as though it was coming out of the chimneys.  The lighting of the model itself was a combination of overhead flash lighting and blue and white L.E.D.S, which Su had fitted into the model. The L.E.D.s were mostly out of camera view apart from one which was concealed inside the Odditorium itself to give a blue glow.
The street lights and the falling snow were added in post production. In the end, it was decided that the smoke and the snow proved too much of a distraction behind the text so a simpler version, with stars added in the night sky is what finally made it into print (bottom right).

'Beyond the Book' Exhibition Opens in London, Thursday 12th June

There will be a  Private View on Wednesday 11th June. Please contact Long & Ryle Gallery for more details. http://www.longandryle.com 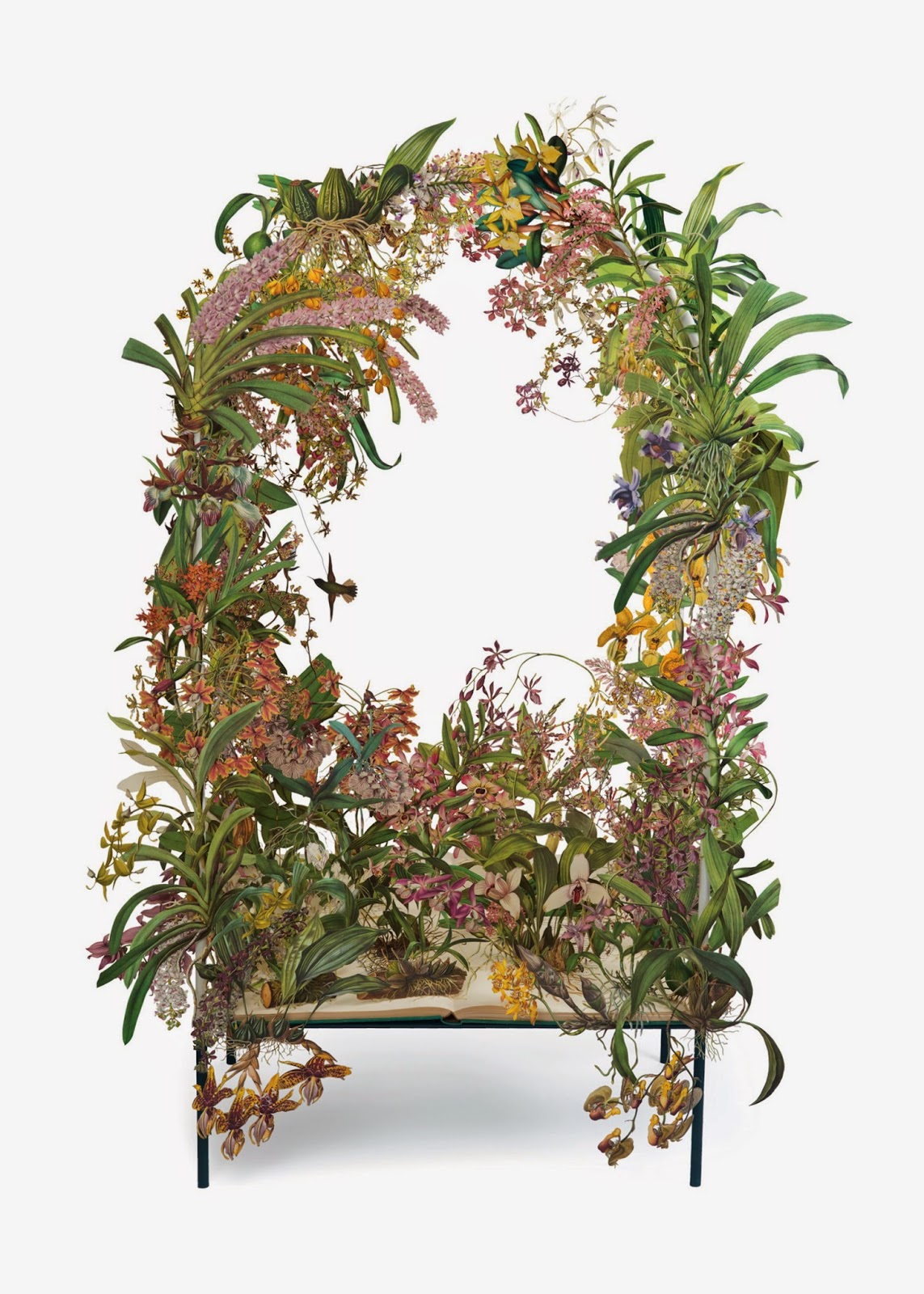 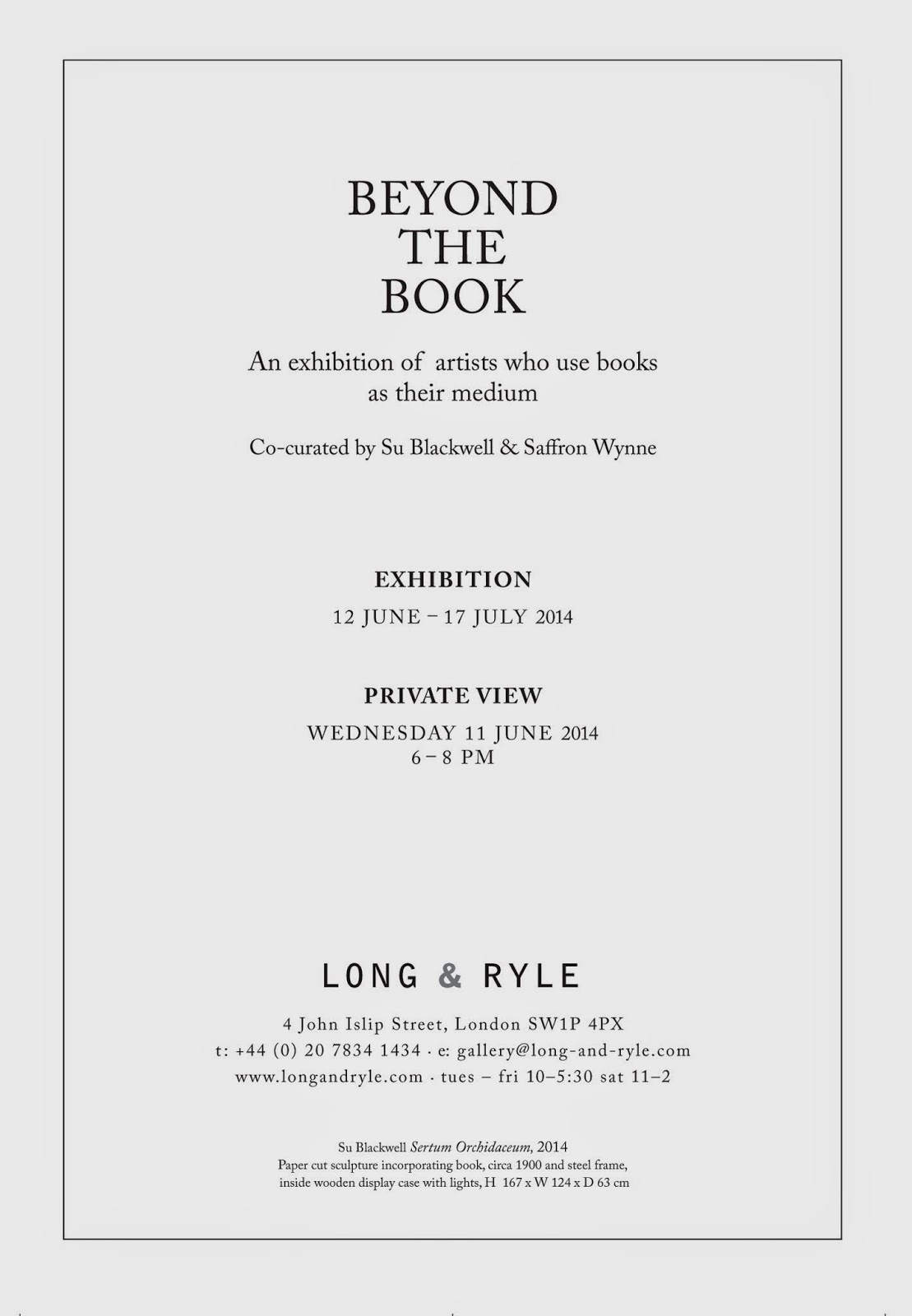