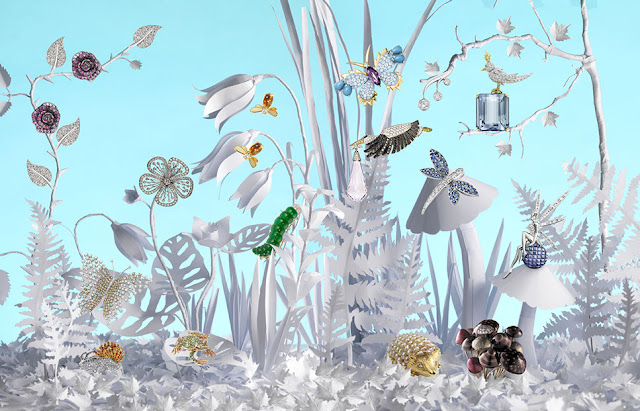 I had a meeting with the publisher's Roger La Borde earlier this week to discuss ideas for some new designs to add to my range of greeting cards and stationery.
I was reminded of this image from 2010, commissioned by Inspire Magazine, and styled by Bettina Vetter.
Roger La Borde thought this would make a lovely design for a greeting card.
Posted by Su at 10:15 No comments: Links to this post

On Set for a Photoshoot

I've been working for a client on an advertising campaign recently, and have created 7 concepts, all to the client's brief.
We spent 3 days in a studio in East London this week, shooting all of the models for the campaign.
The campaign will be released in August. 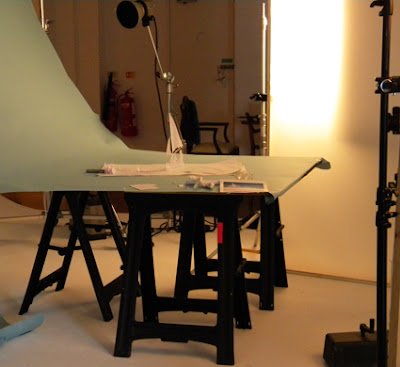 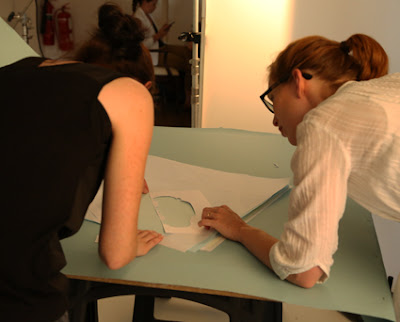 Emma and the photographer setting up one of the models
Posted by Su at 09:50 No comments: Links to this post

Ever wondered where I get the books that I use to make my work? 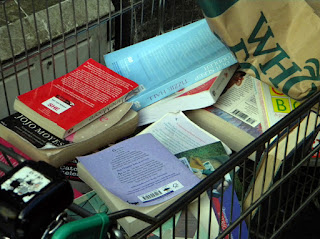 The chairty shop owners then wheel the trolley to the recycling bins across the street.
When I ask why they don't try and sell them, the answer I get is 'books don't sell'.
'Really'? 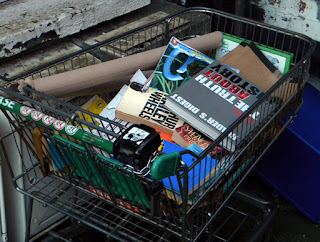 I am great advocate of the book, and it makes me sad to think of all of these books ending up in recycling plants.
(They must throw out at least 10-100 books a day!)
Occassionally, I ask if I can rifle through the trolley, taking out books that I can use in my art.
Here are just some of the books we retrieved yesterday! 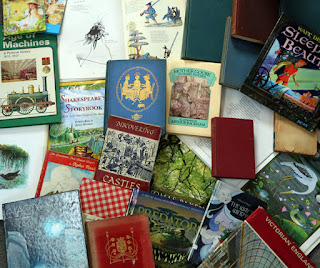 I can't believe these books were going to end up in landfill or recycling plants, and I'm sure this is not a policy of most charity shops.
Some of the illustrations in these books are so beautiful, and most are vintage.

I will either be using these books in my own work, or be taking them with me to schools and community centres, where I give workshops.
Posted by Su at 11:55 No comments: Links to this post 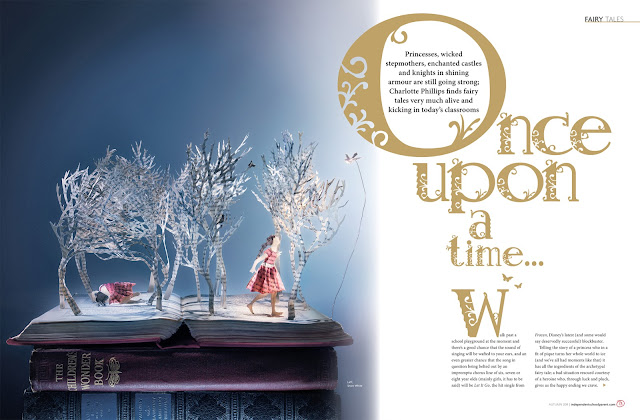 This article came to my attention recently, and features a photograph of my work 'Snow White', photographed by still life photographer 'Johanna Parkin' in Independent School Parent Magazine.
Posted by Su at 16:05 1 comment: Links to this post

These books arrived in the post from Random House Publishers in the States today...
(Thank you Random House!) 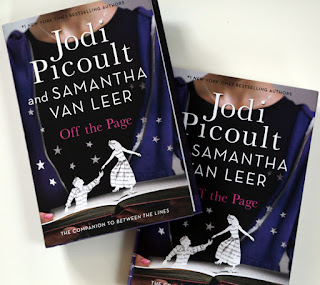 They are copies of Jodi Picoult and her daughter 'Samantha Van Leer's new book, 'Off the Page', for which we created the cover art-work.
Posted by Su at 15:25 No comments: Links to this post

Dwelling
An Exhibition of New Works 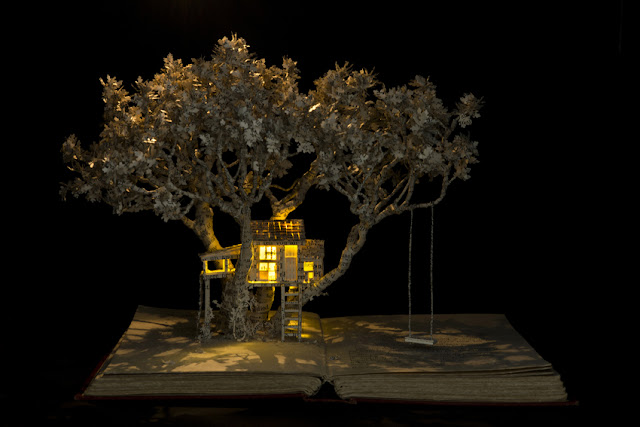 Long and Ryle Gallery, London
16th September - 9th October, 2015
For this series, I am exploring the concept of ‘dwelling’. I have created  a series of entirely new book-works, which explore ‘dwelling’ as an imaginative space. The works are in part, inspired by the folk stories they are carved from, but they also operate on a personal level.


The works include dwellings, such as lighthouses, wood cottages, tree-huts and houses, which appear to be inhabited as often they are lit up, but the scenes I have created are stark and the houses often solitary.


I have been inspired by water, by lakes, and by the sea. There is a sense that one needs to take a journey to travel to these dwellings.

Gaston Bachelard put it so eloquently when he wrote.


“Sometimes the house of the future is better built, lighter and larger than all the houses of the past, so that the image of the dream house is opposed to that of the childhood home…. Maybe it is a good thing for us to keep a few dreams of a house that we shall live in later, always later, so much later, in fact, that we shall not have time to achieve it. For a house that was final, one that stood in symmetrical relation to the house we were born in, would lead to thoughts—serious, sad thoughts—and not to dreams. It is better to live in a state of impermanence than in one of finality”.

The material I choose to work with, ‘paper’ has an impermanence. I employ this fragile accessible medium to reflect on the precariousness of the world we inhabit and the fragility of our dreams and ambitions.

“There remains a compelling reflection on the enduring human need to find psychological refuge in familiar places and spaces”.


“Thus the dream house must possess every virtue. How­ ever spacious, it must also be a cottage, a dove-cote, a nest, a chrysalis. Intimacy needs the heart of a nest. Erasmus, his biographer tells us, was long "in finding a nook in his fine house in which he could put his little body with safety. He ended by confining himself to one room until he could breathe the parched air that was necessary to him”.